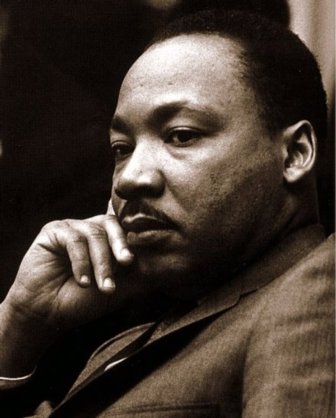 Happy Martin Luther King Day to those back in the U.S. And to those back home in Massachusetts, please remember to vote tomorrow. Hopefully you’ll make the right choice.

– The huge mosque being built in London’s East End by Tablighi Jamaat has been canceled. Not sure whether to believe the characterization of the organization as a radical, extremist sect or a pacifist, moderate group, but either way…this could get interesting.

– The fallout over Reza Pankhurst teaching at the LSE continues. Turns out he may have coached a suicide bomber and been in some sort of secret society. I can’t take it anymore. Just fantastic (via Road to Academia).

– While we’re at it, Juha at RtA says maybe we should all just chill out for a second. And he might just have a point.

– Foreign Policy offers Liberia as a template for indigenous army-building. “We determined that protecting civilians was more important than protecting the state.”